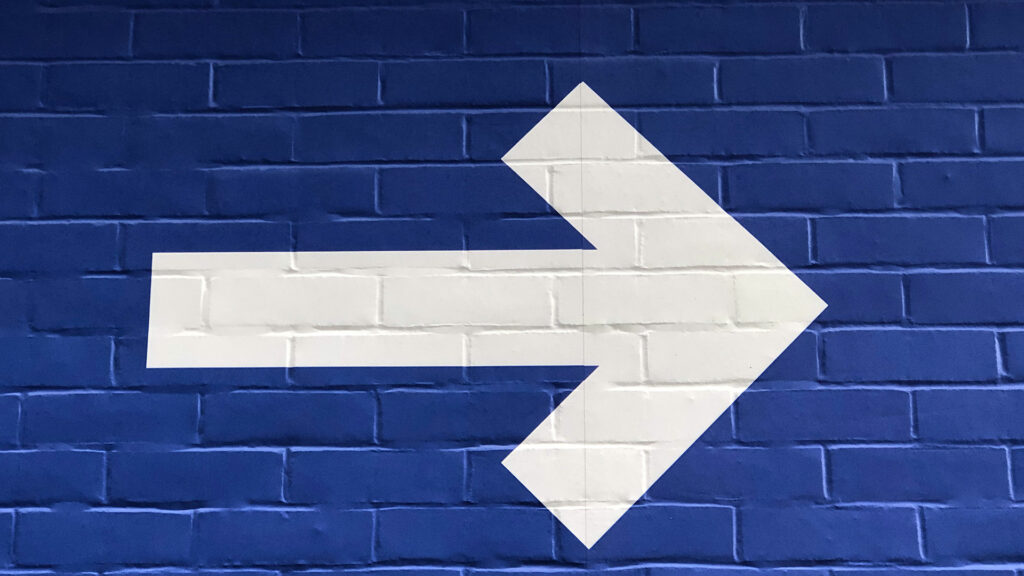 In changing markets there are always winners and there are always losers – the adversarial nature of capitalism demands it. While it is tempting to lean towards the negative –- to paint an apocalyptic future — we hope to highlight potential areas of opportunity in tomorrow’s music industry. ________________________ Trend One | The Three Bears […]

John started life in the music industry as a teenager working in an independent record store in Townsville.  After joining several bands and working as a freelance journalist he eventually was employed in the sought after job as A&R manager at Sony records.  In his role at Sony he discovered one of Australia’s most successful […]

Emma Driver is a Sydney-based singer, songwriter and guitarist who performs mainly solo on the Sydney acoustic circuit. She started performing as a busker before joining a covers band and, later, an original duo. She has been performing solo for about five years and in 2003 released a six-track EP of her original songs called […]